We Must Stop Trying To Quantify Everything 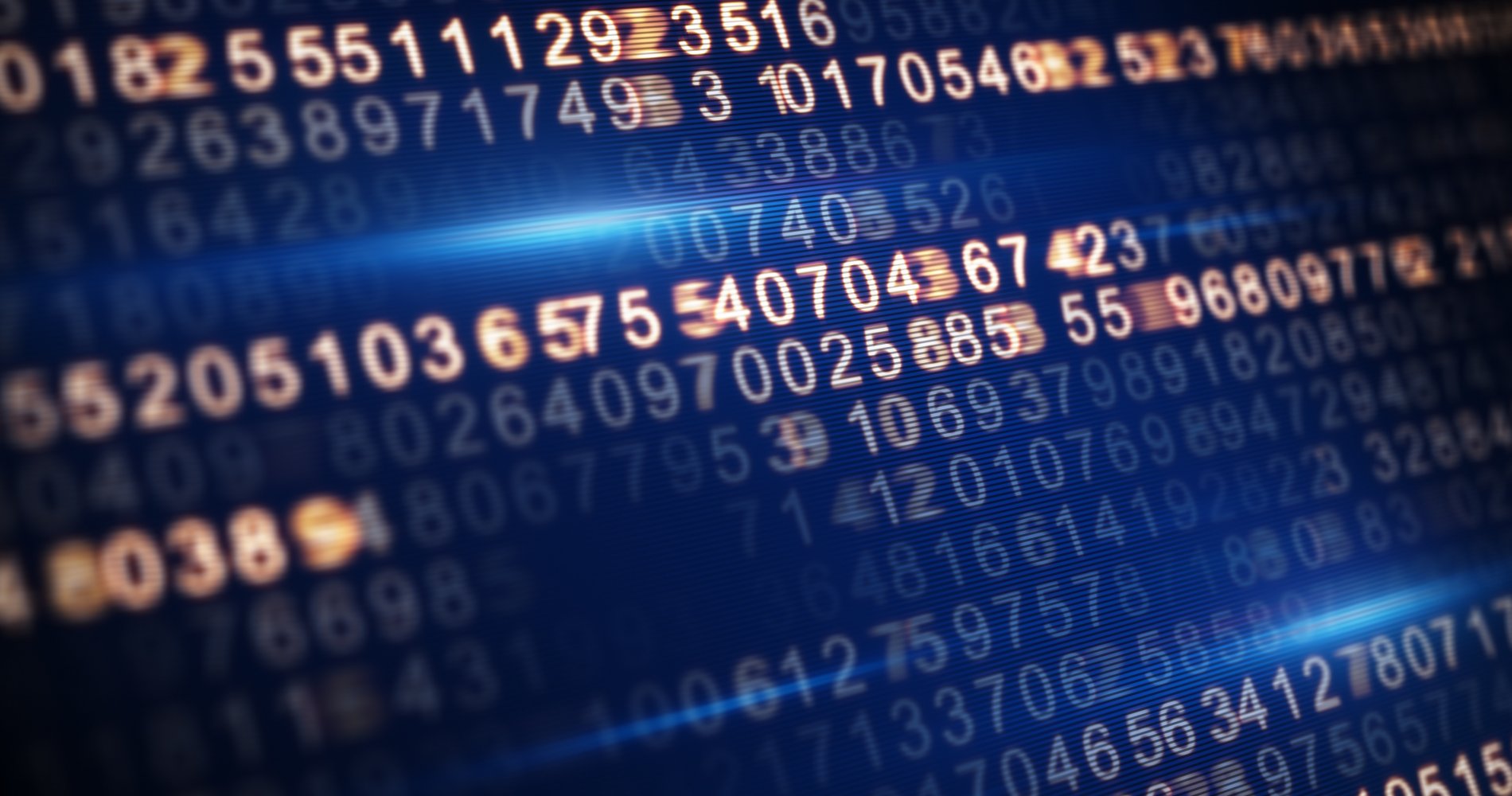 We Must Stop Trying To Quantify Everything

We live in a tyranny of numbers - everything must be counted. What can't be counted isn't worth the time of day (something of a bleak and dehumanising notion, but we're heading in that direction!). I'm reading a book called Unplugged, which goes about trying to pull away the silky shiny cloth which surrounds the fitness apps and hardware boom. I've been sceptical of this ever growing trend for a few years, and rightly so. The research mingled with anecdotal evidence of various people that use these technologies paints a clear picture...they're inaccurate, don't improve your well being and come at a cost, not just in your pocket, but in your mind and soul.

Don’t get me wrong, I’m not anti-technology, I just think we’re using it incorrectly. One of the greatest threats to our future existence is when we hit the point of singularity with AI (when artificial intelligence surpasses our own intelligence) – It could be a case of boom or bust for humanity. Ever the optimist, I believe it’s going to do great things for us in regards to our own health, and in helping us tackle the other big clouds hang over us like global warming. We need to be more socially aware of this phenomenon to help shape is influence on society for the good.

Less of the digression. Let me bring it back to us on an individual level and how we should disconnect from technology to develop our bodies and minds. My biggest gripe with the misuse of technology is it’s destroying what little intuition we have left as a species of feeling what’s real for ourselves. We’ve already disconnected with nature, which is ultimately leading us down a path of self destruction. Using algorithms on apps as a means to tell us whether we’ve trained effectively or eaten our calories for the day is adding to the problem.

Your body is the greatest biomechanical machine in the known universe. It has many thousands of intricate reactions and processes going on every single second. We’re constantly getting feedback with chemical messages being sent to our brains; Ouch! That hurts…ease off! Wow…Please do that again, that was euphoric! I’m feeling a little queasy and light headed – have my blood sugar levels dropped too low? Do I need to eat? These are the things we need to rediscover. Listen to the body and start getting in tune with your inner feedback mechanisms. No amount of data from your fit bit can ever replicate such information, it’s just not possible.

Created in our own image

We’ve become too self aware with our material nature at the expense of our inner and intangible faculties. The root of the problem lies within the superficiality of society.

We’re constantly being bombarded with subliminal messages from adverts pasted any where that will grab our attention, with “celebrities” placed on pedestals as some kind of Adonis’s of perfection to lure us in. We buy the latest gadgets, gizmos and accessories that are vogue in a hope it’s going to add something to our lives. The short-term dopamine pleasure soon where’s off, time to find our next fix! It’s all bull shit, which I’m sure your aware of. We’d be better off focusing our attention on what really matters – our inner beings and linking to the higher self.

I’m all for people wanting to look and feel better, but do we need to be a certain weight or body fat percentage to find satisfaction? Is there happiness to be found in chasing numbers? Maybe there is, I don’t know. All I can do is speak my truth, for the reality is there is no universal truth. We all paint a picture of a life that is true to ourselves, whether we like it or not.

If there’s one thing I implore to people it’s to not fixate on finding happiness is some future point – you will never arrive. Find happiness and peace of mind with where your at now. You are gloriously magnificent. Realise your infinite power to pursue anything you want. Fall in love with the process and don’t worry about the outcomes – they’ll will look after themselves.

The process needs to be slow and self nurturing, but first you must ask yourself…‘why’? Identify your motivating factors as to why you get up in the morning and do what you do. Are you searching for love, peace or happiness? Are you acting out of fear? Is it even you that’s making the decisions? This is where a lot of self work needs to be done, and it all starts with unplugging from society and finding a quite spot to be with yourself as the conscientious observer of your thoughts and feelings.

Seems a little daunting doesn’t it meditation. I falsely presumed it meant sitting still to focus on my breathing to quieten the mind. It can be this, but it can also be so much more. I find meditation in movement and stretching. I find peace of mind whilst in the crisp cold air tending to my allotment. I seek answers to my musing mind whilst laying in bed first thing before hopping into action.

In truth, it’s what ever you want it to be… just free your mind from the incessant conditioning we’re being subjected to. Then you realise those negative thoughts and anxieties about yourself and the world around you aren’t coming from your true higher self – you’ve just been hijacked by the brain washing of society

The century of the self

I’d suggest watching the documentary The Century Of The Self by Adam Curtis. It tells the story of the 20th century’s manipulation of the masses. Using his uncle Sigmund Freuds workings into the human mind, Edward Burnays sets about engineering public relations campaigns for the U.S. Government to drum up support for war. Further on it tells of how he helped large corporations into tricking people into a life of consumerism by taping into their inner most desires. It’s a mind opening tale of why we find ourselves in a bit of a pickle.

For many thousands of years the stories humanity had been told through religion, philosophy and politics had wielded power over the people. In the 21st century we can now say that the accumulation of “things”- whether that’s funny money, inanimate objects, or social media kudos – and the subsequent consumption of it all is corrupting our minds.

It’s all make believe. What is real is what’s right in front of you, and I think some don’t even realise it. You can tap into a wealth of love, knowledge and wisdom by working on emancipating yourself from the sickness of society and embracing a life on the fringes…

You are a divine being – believe and trust in yourself. But above all, each and every single day… PRACTICE SELF LOVE!

Yours in health and happiness,