Is Alcohol Ruining Your Health? 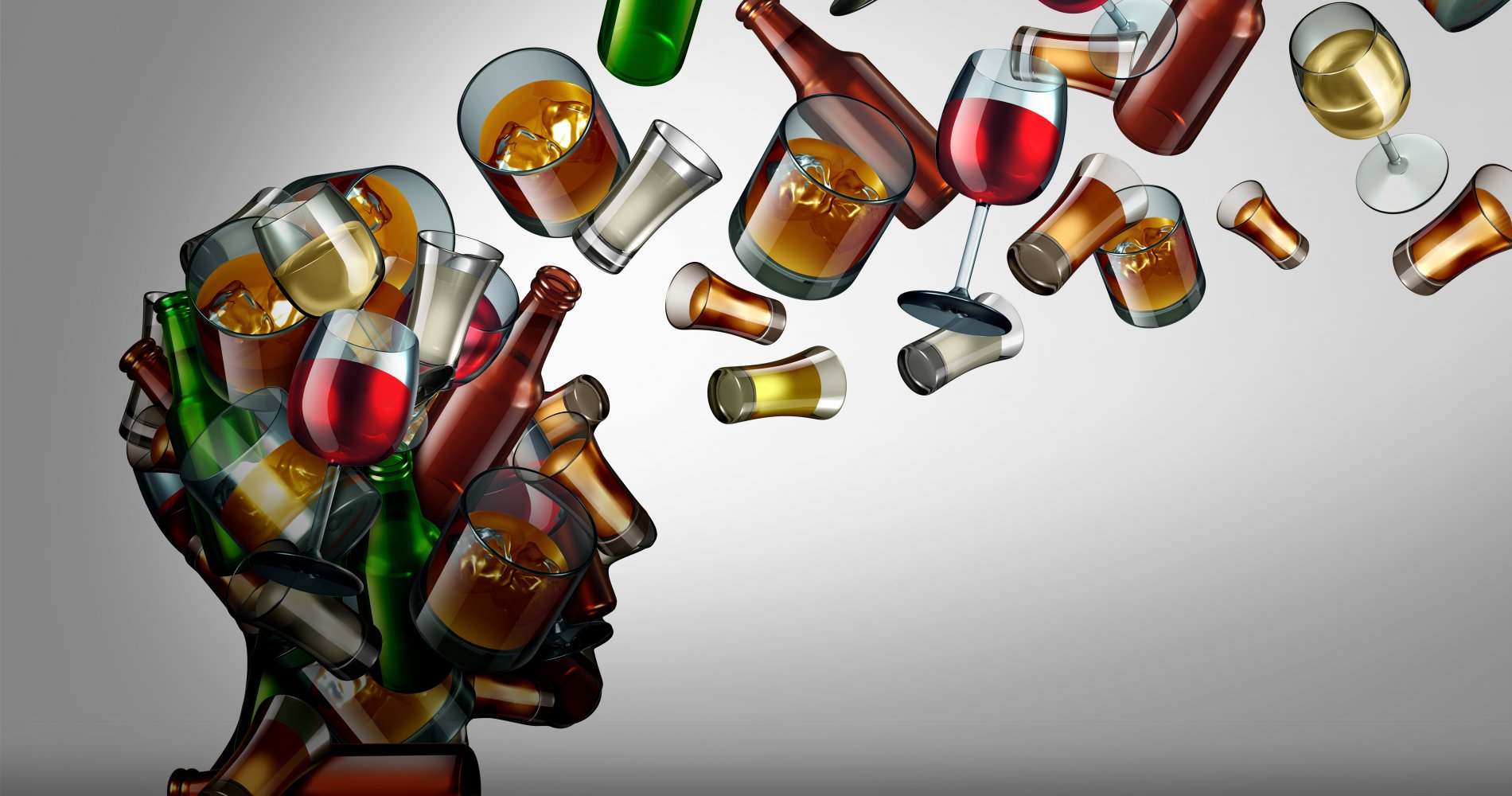 Is Alcohol Ruining Your Health?

I took up rugby aged twelve for two reasons; for the physical and social aspects. Come my first presentation evening I became fully submerged into the rugby culture – I had my first alcoholic drink. It was surreal. I'd just turned 13 and I was slurping on some filthy brown liquid with a foamy white head - it tasted foul! I didn't drinking much, but it was enough to make me pay the next day.

I woke the next morning with a sore head, my stomach churning and a god awful smell in my room – I’d puked down the wall at the side of my bed! As a punishment my mum made me clean it up. It had the desired effect over the short term – I didn’t touch any liquor for the next couple of years.

From the age of 16 the tide turned. Regular weekend binge drinking became the norm which would last for a decade with some misguided marauders – a few scuffles, a brush with the law, and the occasional lost lunch time in the pub when I should of been at college.

I believed at the time it was normal behaviour. It’s fine, don’t worry about it, it’s socially acceptable to drink alcohol to excess, sometimes getting a little too inebriated to remember when or how you got home.

It took me over 10 years to learn my lesson, then the penny dropped; alcohol is a drug that alters you state of consciousness, that when drunk sensibly can enhance your life, but when moderation is thrown out the window the consequences can be devastating! 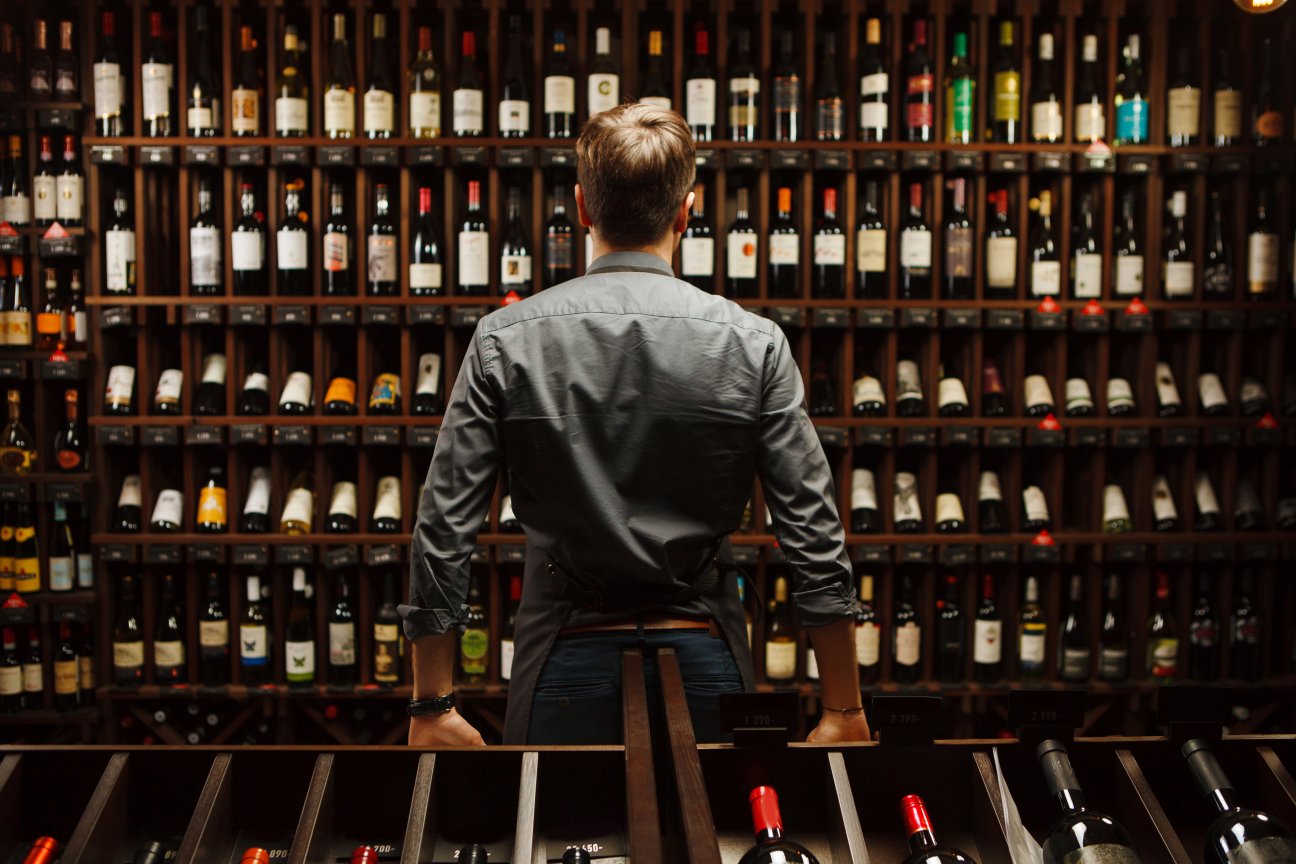 The effects of alcohol

It comes in many guises – sweet, bitter, bubbly, long and short – some would blame it for their misguided adventures at the end of the night, and the reason they woke up with a tangy taste of fakery from the several double cheese burgers demolished at 3am…no, just me! Remember slurring your words whilst waxing lyrical to the random at the bar? Probably not.

The making and use of alcohol has it’s roots in ancient civilisations. The Chinese, Egyptians and ancient Greeks have dabbled for many thousands of years, making beverages from rice and fruits. The likes of Plato praised the moderate use of wine as a means to increase health and happiness, although he was critical of those who slipped into drunkenness.

Today alcohol is the most widely used drug through out the world. Often people see alcohol as a stimulant, but it’s actually a depressant, slowing down your central nervous system, effecting the balance of neurotransmitters within the brain;

Many of us enjoy the short-term positive effects of liquor when socialising – it’s great at making us liberal and open. Remember being a tad anxious on those awkward first dates? And what about those memorable celebrations in life? Thanks to alcohol for giving us the Dutch courage to go after that girl and for making those wedding parties swing. 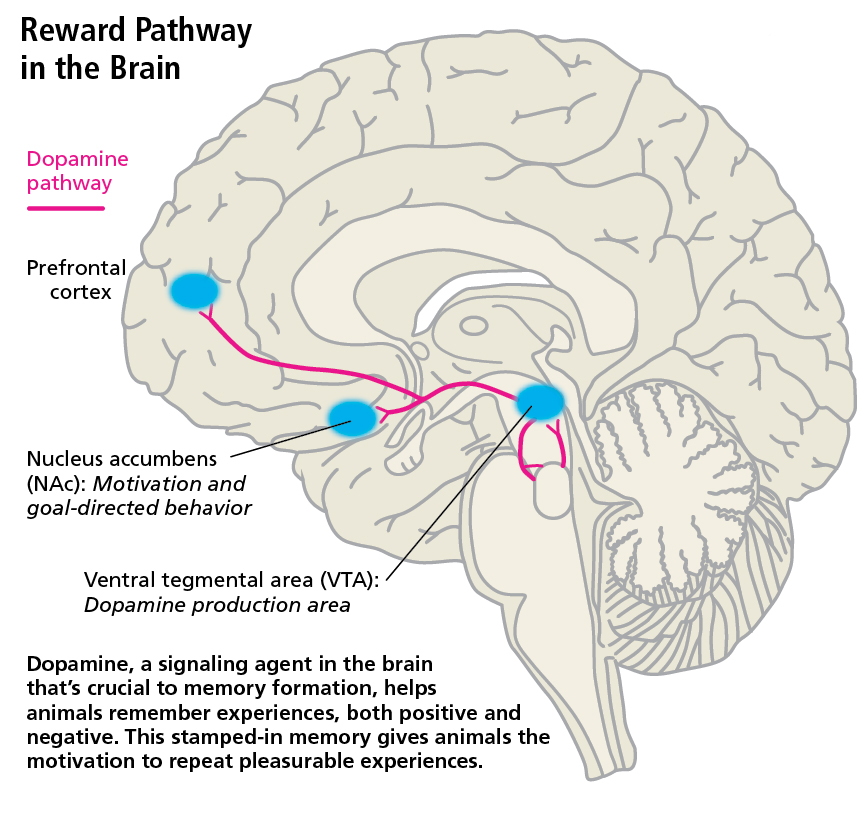 Where does the problem lie?

Issues with drink don’t just lie in alcoholism. I was dependant on alcohol in social situations for several years. With the effect it has on brain chemistry it’s easy to see why. A few drinks to ease the anxiety then a couple more to heighten my mood – I’d get lulled into a false sense of security.

Using alcohol to relieve my feelings of anxiety appeared a good remedy on the surface (it was actually feeding my fears), but bubbling underneath were the root causes I needed to acknowledge, accept and treat appropriately.

The effects of long-term alcohol misuse are harrowing;

The damage alcohol has on society is alarming. In the UK the statistics paint a picture of ill health, crime, and a drain on resources relating in monetary terms to estimated £52 billion a year. There was close to 1.2 million alcohol related hospital admissions in 2017, with an estimated 590,000 dependant drinkers in England. Treating alcohol-related conditions costs the NHS around £3.5 billion a year.

What are the viable solutions?

Increasing taxes on alcohol is being touted by researchers as the best option in reducing it’s harmful effects. Also Implementing restrictions on advertising and hours of sale may have an impact, but the drinks industry would argue a case of lost revenues with jobs losses.

Another solution would be to help people with more self awareness and acceptance of issues surrounding mental health. We’re responsible for our actions, no matter how we perceive things; good, bad, indifferent. The reactions we produce from situations will determine the outcomes in our life – We have a choice to make, as hard as it may be. The need to understand and help the most vulnerable, rather shunning them, has to be part of the answer.

It’s part of the mental health crisis we’re gripped in. Alcohol is being used to mask ever growing issues involving depression, anxiety and stress.

Is going tee-total an option?

I’ve mulled over going tee-total, but I’d only see it as having negative consequences (I enjoy socialising with a few drinks, why would I deny myself that?). In research carried out by the Finnish Institute of Occupational Health, individuals who completely abstained from alcohol where 50% more likely to take time off work with mental health-related illnesses.

Individual cases require unique approaches – some may need to take the route of sobriety.

What it the best approach?

Campaigns of awareness educating people on the misuse of alcohol whilst promoting methods of effectively treating mental health conditions could help reverse the damaging effects of alcohol.

Children should be taught the potential dangers of alcohol in their teenage years whilst being actively encouraged to pursue exercise and other hobbies as best practice it developing a healthy mind. If they were, how could it shape future generations?

As adults we need to be honest with ourselves;

I’d never discouraged anyone from enjoying the positive effects of alcohol. Moderately used it can strengthen our social ties and bring about an openness to engage in conversations that would otherwise not flow so candidly. But using it as a means to self medicate, masking issues surrounding our mental health, will only magnify everything we’re trying to escape…

Now Is The Time For Change
The Power of Saying No